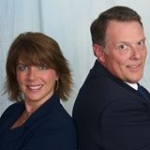 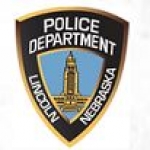 Lincoln Police are investigating the death of a Lincoln man as a homicide.

Bonkiewicz says investigators have been conducting interviews and canvassing the area for witnesses and collecting evidence.

officer Bonkiewicz says based on the preliminary evidence they’ve collected so far they do not believe there is any ongoing threat to the public.

Anyone with information is urged to contact Lincoln Police.