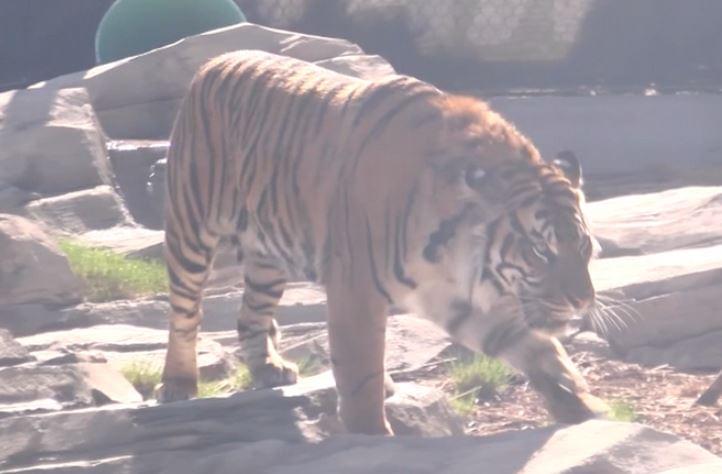 One of Lincoln Children’s Zoo’s new Macaws has been killed.

The killer? One the Zoo’s new Sumatran Tigers.

The Zoo says the Macaw was training for a a live flight presenestation when it got distracted, strayed from the planned path and landed in the tiger’s exhibit.

Tigers being tigers, one of them swatted at the bird.

zoo keepers were able to retrieve the Macaw, but it later died at an onsite clinic.