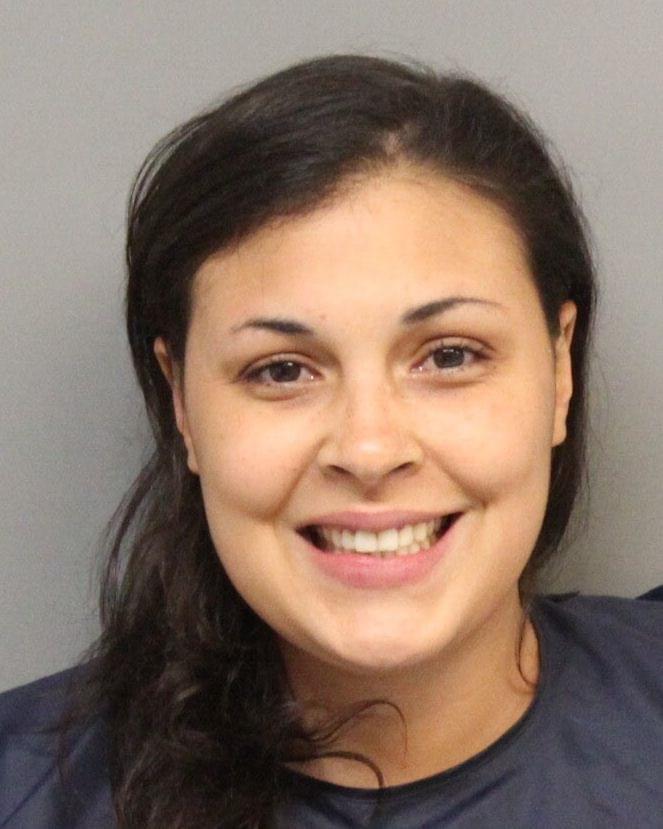 A Lincoln woman is under arrest after swinging a sword out her boyfriend after an argument.

When police arrived they found the boyfriend with a cut on his thumb and blood on his shirt.

Moore’s boyfriend told police they were arguing over an ex-relationship when Moore told him to leave. He says he was in the process of collecting his things when Moore grabbed a sword and swung it at him. When he held up his hands to defend himself, the blade cut his thumb.

Moore was determined to be intoxicated by officers and a marijuana pipe was found in the apartment.

She was arrested for 2nd degree domestic assault and use of a weapon to commit a felony.

The victim did not need to be hospitalized.