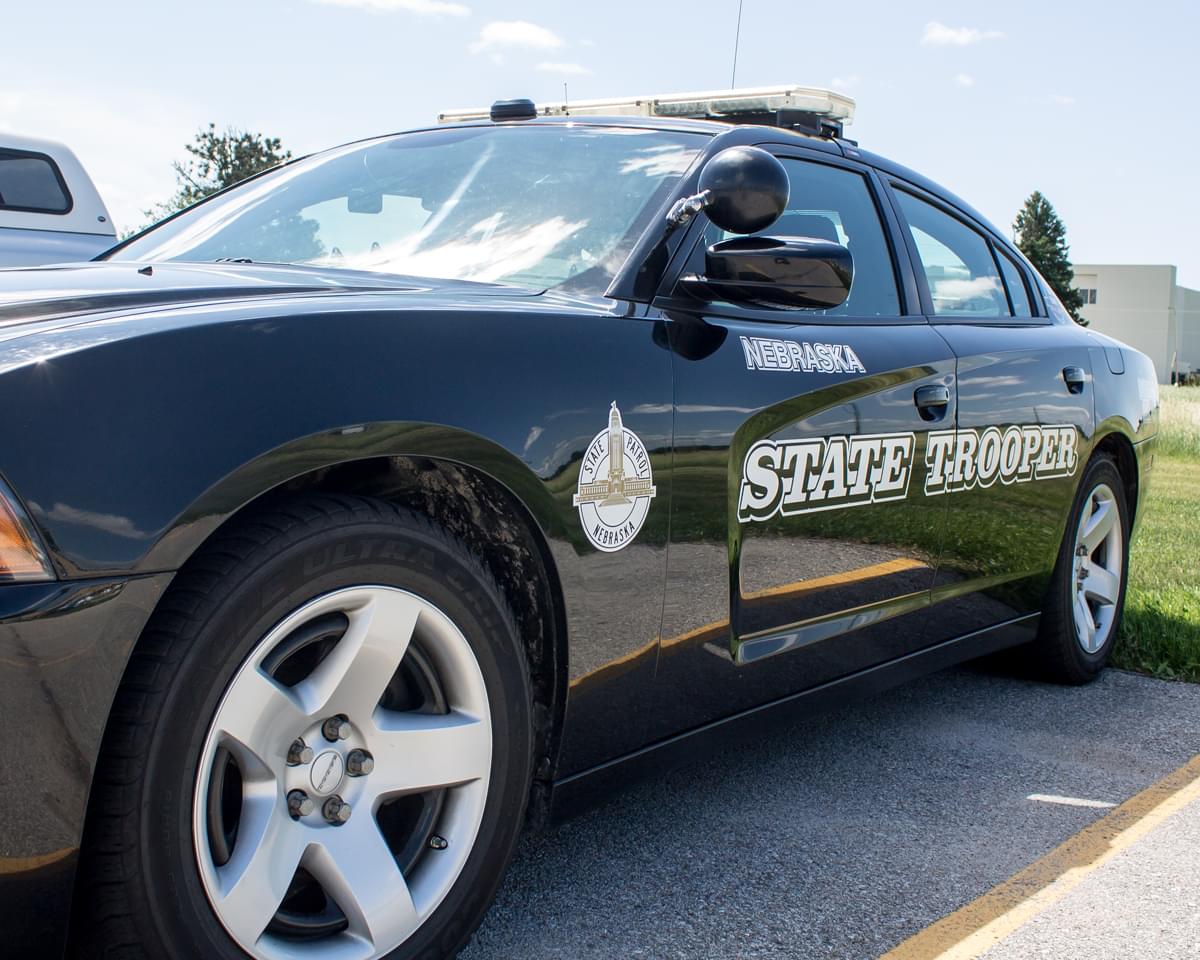 A motorcyclist is dead after he crashed his bike while fleeing from a state trooper over the weekend.

The Nebraska State Patrol reports 40-year-old Jeremiah Cummings of Lincoln was clocked at 110 miles per hour late Saturday evening on I-80 in Lincoln. The trooper tried to stop the motorcycle, but the rider sped off.

As the motorcycle neared Greenwood, Cummings lost control of his bike and crashed.