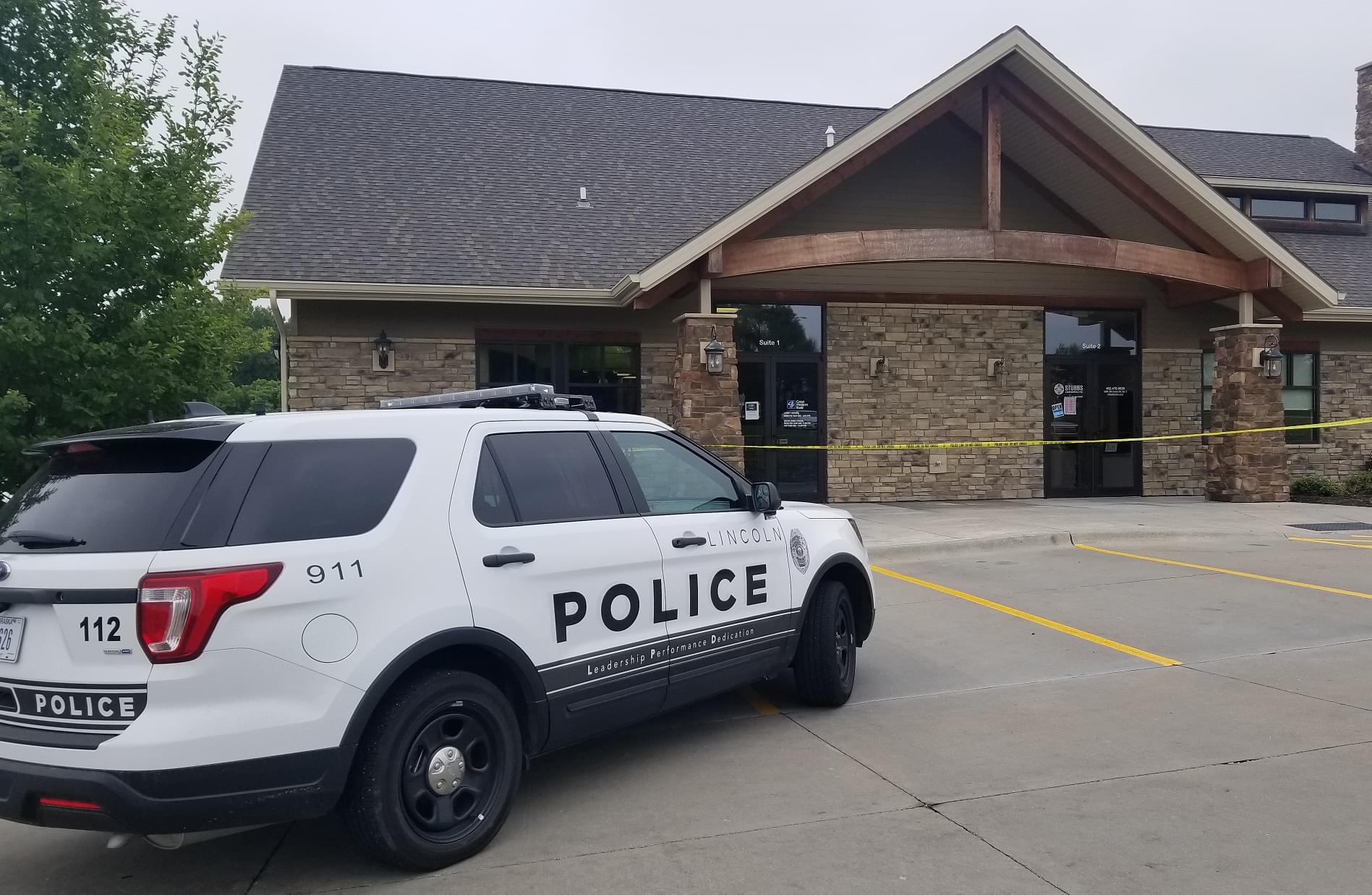 Employees at a Great Western Bank branch in southeast Lincoln were forced to lie on the ground by two masked men this morning…who demanded money.

Employees say the two men entered the bank shortly before nine. They didn’t display any guns…but police say the suspects had their hands in their pockets.

Police Captain Jeri Roeder confirms the pair did get away with an undisclosed amount of money. The investigation is ongoing.