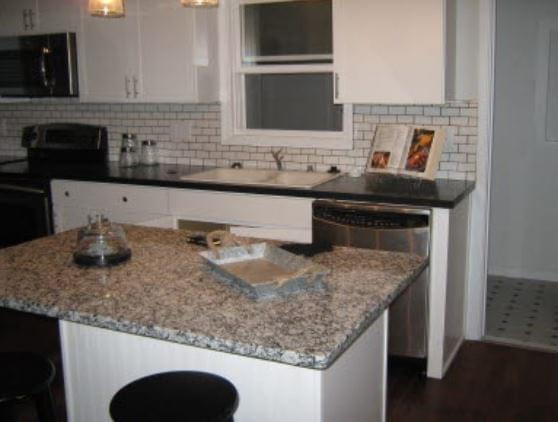 Police are looking for suspects after a real-estate agent reported a home she  was scheduled to show on the 4200 block of Touzalin Ave had been broken into, its copper piping gone. Police Officer Angela Sands says someone had entered the home and forcibly removed faucets from the kitchen and shower. Copper piping had also been cut from the water heater in the basement. In total, Officer Sands estimates $2500 in damage was done to the home for $250 of pipping.

Anyone with information is encouraged to call LPD at 402.441.6000 or leave a tip with Lincoln Crimestoppers.