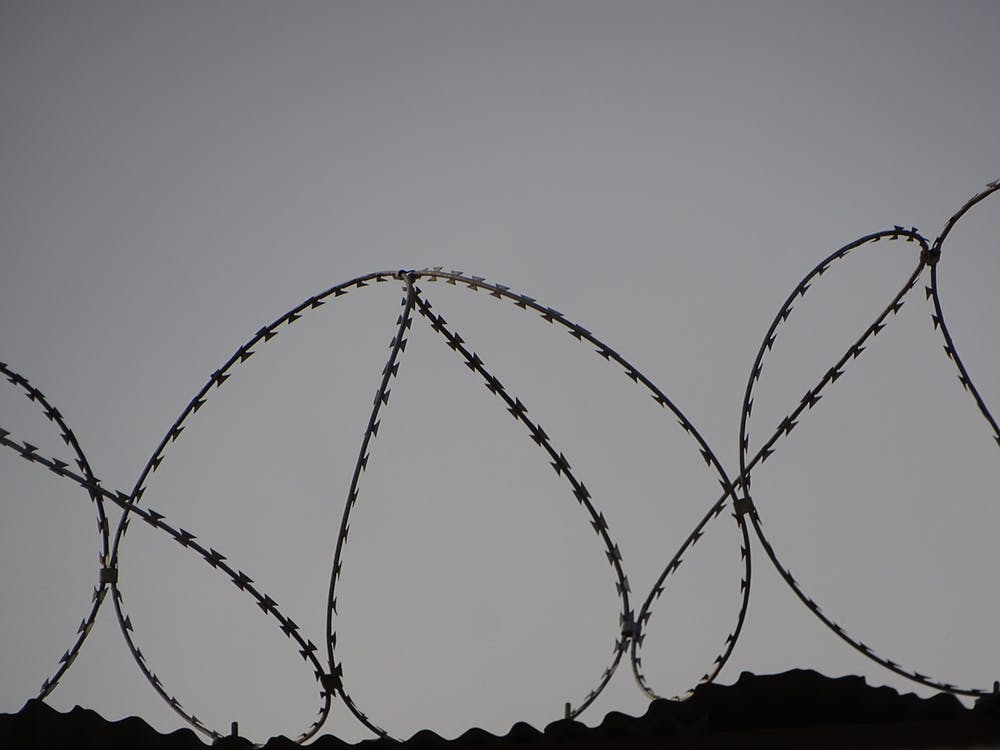 LINCOLN, Neb. (AP) – The Nebraska State Patrol is investigating the knifing of an inmate at a Lincoln prison.

Prison officials say the attack occurred early Sunday afternoon at the Lincoln Correctional Center. The prisoner was stabbed several times with a homemade knife and hospitalized.

Mikael Loyd was convicted of second-degree murder for the 2013 strangling of his 19-year-old girlfriend, Melissa Rodriguez. He dumped her body in an open cemetery grave in Omaha. The 23-year-old has been serving a sentence of 30 to 35 years.

Prison officials did not release the name of Loyd’s attacker.