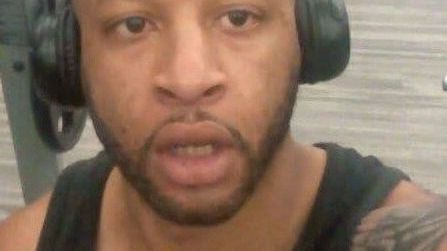 Two Lincoln men are arrested in connection with a missing 35 year old Lincoln man, who police believe is dead. Phillip Madlock was reported missing by his family in July after they were unable to reach him for two weeks.

Investigators learned that the two had been searching for Madlock to collect on a debt for illicit narcotics. Investigators further believe that Madlock was assaulted at multiple locations in Lincoln before his deceased body was transported to a location outside of Lincoln.

Anyone with information on Madlock’s disappearance should contact the Lincoln Police Department.