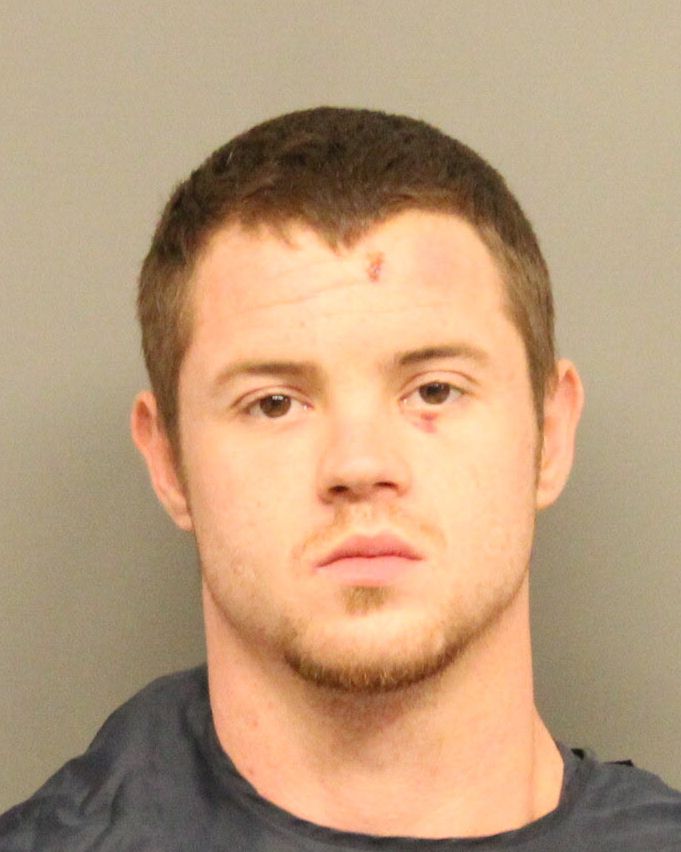 LINCOLN, Neb. (AP) – Authorities have filed three charges against a man shot while trying to flee officers in Lincoln.

Court records say 25-year-old Thomas Sailors, of Beatrice, faces charges of assault on an officer, theft and operating a vehicle to avoid arrest.

Jail records say Sailors remained in custody Monday, pending $250,000 bail. The court records don’t list the name of an attorney who could comment for him.

Lincoln police say two of its officers and the federal marshal tried to serve Sailors with a warrant Jan. 5 while Sailors was in a sport utility vehicle in an apartment building parking lot.

Police say Sailors tried to drive away and hit at least four cars, including one driven by a U.S. marshal. The marshal then fired shots into the SUV, wounding Sailors.