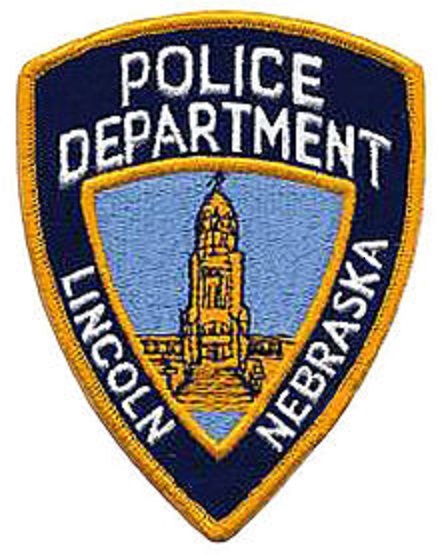 Authorities say a man struck yesterday morning by a car is now in stable condition. Officer Angela Sands says the 54-year-old pedestrian was crossing the street south-bound near the Capitol Parkway and 27th St. intersection when the driver of a 2011 Honda Accord heading westbound slammed into him, sending him airborn. Officer Sands says by the time ambulances arrived his injuries were life threatening, but after surgery his condition improved.

Notably, officer Sands says the pedestrian was not using the nearby crosswalk when he was struck. The 42 year-old driver says he attempted ot brake before the collision.

No citations have been issued.