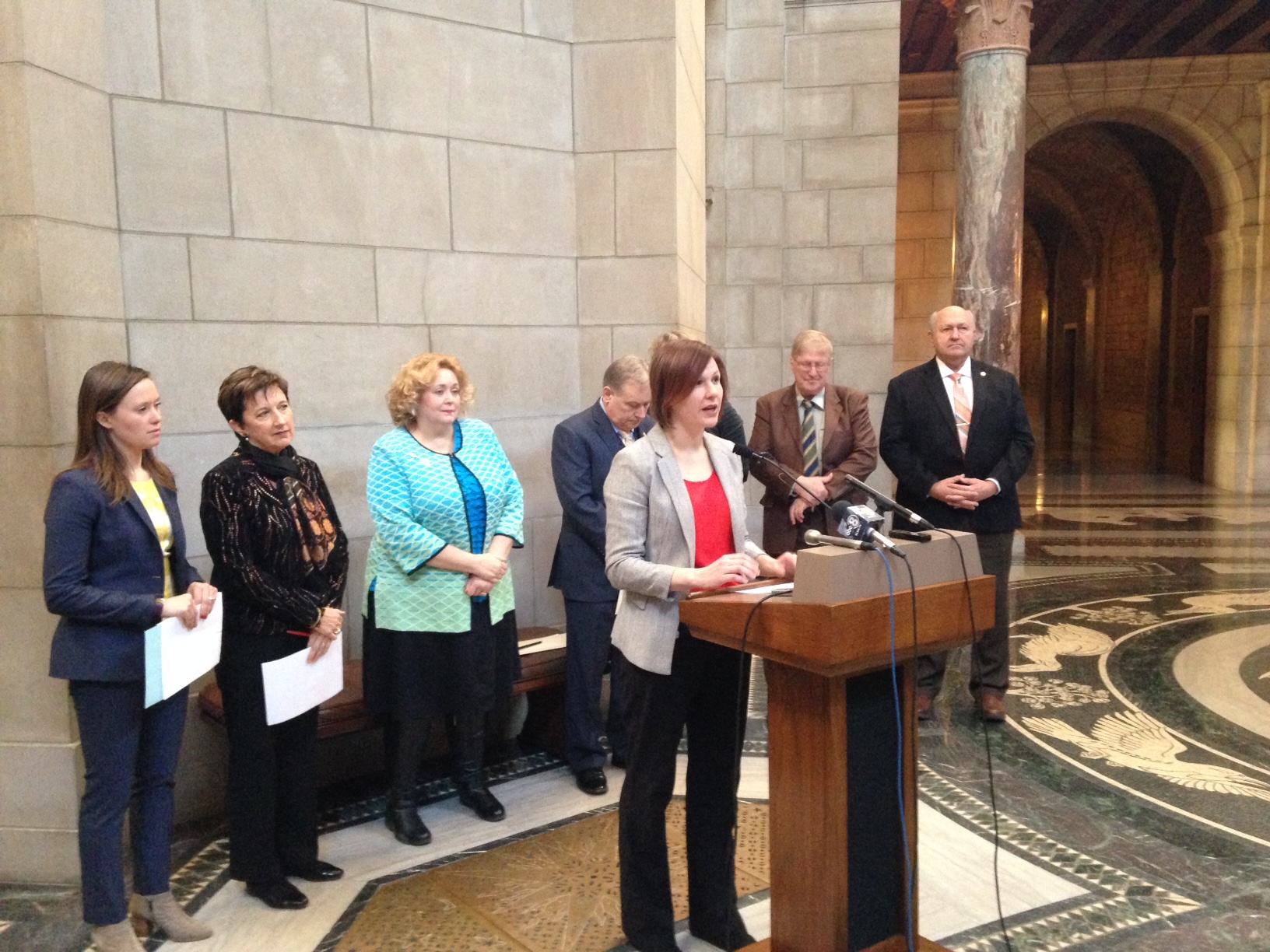 Prison reform will be a major issue for a group of Nebraska state Senators this session. Senators hope to pass bills that would fix many problems with the prisons system in Nebraska including overcrowding. One such bill would require authorities at the corrections department to develop and accelerated parole review plan and another would provide medical release for terminally ill or incapacitated offenders.

Nebraska State Senator Patty Pansing-Brooks says such reforms are needed before 2020, because if capacity levels at prisons stay as they are ( hovering around 155%) that year, an overcrowding emergency would be declared, triggering the Parole Board to reconsider offenders suitability for accelerated release with parole. This would continue until prison population levels were at 125%.

Other introduced bills would prohibit bunking inmates in restrictive housing and requiring the Department of Correctional Services to introduce a longevity pay plan for its employees.

The Senators recognize they ‘re introducing these bills while the state is facing a nearly $200 million short-fall, and express hope they would be able to work with Governor Pete Ricketts and Nebraska Corrections Director Scott Frakes toward solutions.