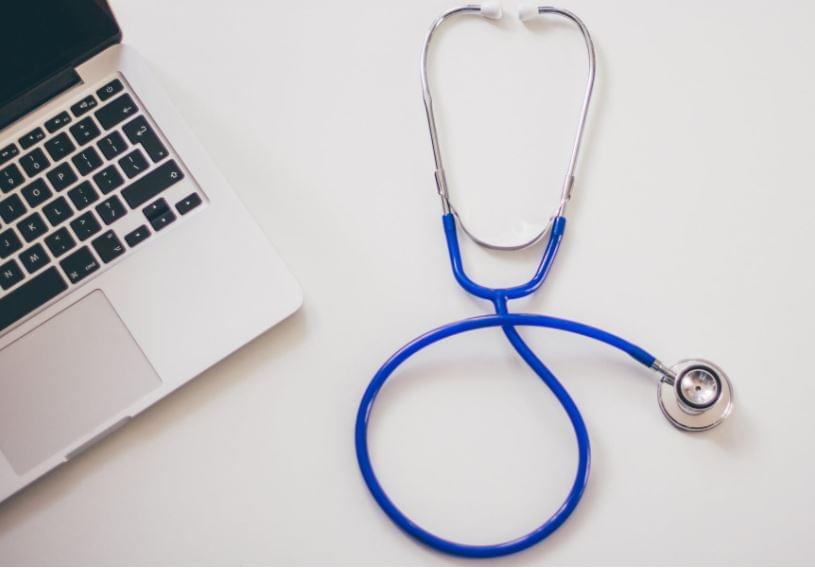 With flu being widespread across the state, there’s another viral infection plaguing people, especially babies.

“It really varies from patient to patient – are they premature baby, do they have underlying health conditions ect,” Rebecca Martinez, infection preventionist at Bryan health says. “But it does seem to be taking a toll on our babies at the hospital.”

Martinez says the cold-like virus can be spread through touching of the hands, toys and kissing babies.

She added left untreated, coughing and spiking a fever could lead to death.

“There’s not really a vaccine for it if you will, they just need to have their fever taken down and sometimes they need oxygen to help them breath,” Martinez says. “Those are the dangers.”

She says they even see it in some adults.

Not only viruses circulation outside hospital walls, but health officials continue to fight against viruses inside their hospital taking special precautions to ensure patients don’t become sicker.

Martinez says employees can’t come back to work until being symptom-free for seven days instead of five.

She added the hospital is handling the demand ‘fine’ and prepare several months in advance for the increase case volume.

She says officials are always monitoring the status of spreading viruses.