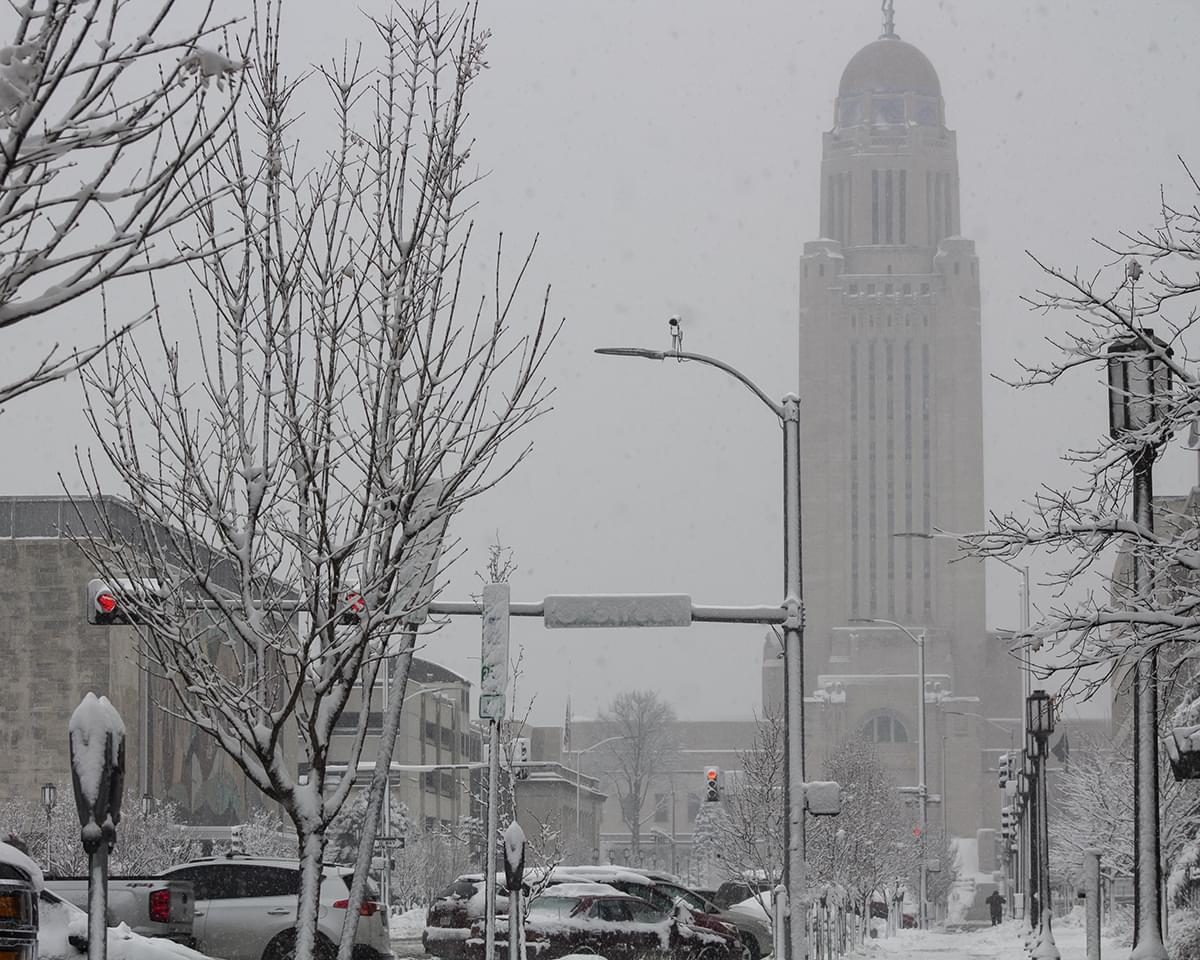 Teachers would be able to restrain out of control children with reasonable force under a proposal before Nebraska state senators today.

Parents with ARC Nebraska were at the State Capitol in protest of the bill.

“We’re here today because Dylan doesn’t have a voice as a voter in the state of Nebraska because he’s too young,” Michelle Zephier who has a 13-year-old son with down syndrome told KLIN News. “This bill is going to directly affect him as a student.”

She told KLIN News she has two objections to the bill – there is no training and educators have a wide-swath of immunity.

“We aren’t going to be able to defend our children in any way,” she says. “We’re basically writing off our rights with our children.”

It is sponsored by Senator Mike Groene.

“Conservatives like Mike Groene love children as much as you do,” Groene says. “We want the best for them. We want our public schools to function.  We want our teachers to love their job.”

Groene’s proposal is supported by the state teachers union.

“I started out remembering when folks saying teachers were lazy quitting at 55,” he says. “I was completely wrong, completely wrong in that view. They quit because of the atmosphere in the classroom.  They can’t teach anymore.”

The bill deadlocked 4-4 in the education committee and it was pulled to the floor for debate and went for three hours before they broke until they resume this afternoon.