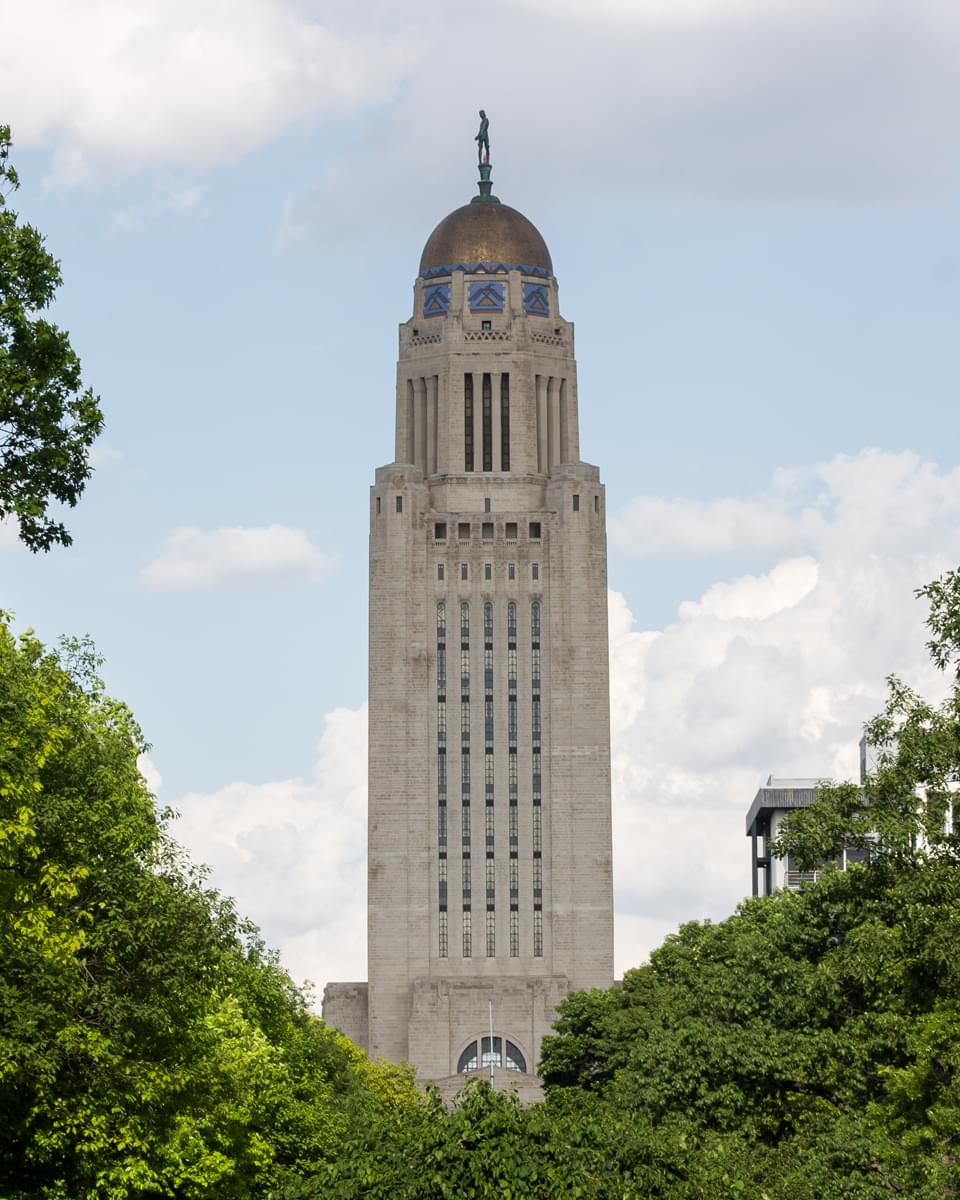 Nebraska’s population is shifting as more people are moving from rural areas to major cities.

A recent report from the state legislature says almost all of the Lancaster County Districts are in the upper half of the rankings, while the lowest populated area is in the panhandle.

Co-chairmen of a committee with Blueprint Nebraska Owen Palm says they set aside a rural versus urban divide when looking at the state’s interest.

Blueprint Nebraska is an organization designed to look at interests from all parts of the state.

“We really need to get away from rural versus urban here and think about what’s best for the state and that requires collaboration.”

Palm says that’s a reminder for everyone when trying to share urban and rural perspectives.

“You know it all depends on the senator,” Morefield says.  “Some are more than partisan and some are less partisan if that’s the word you want to use when it comes to urban versus rural issues. I personally think I’m a state senator, not just a district 46 senator and I try to take into account all Nebraskans when I vote.”

He adds it can be tough, but keeping an open mind is best.

For more on what separates east versus west in Nebraska, visit the podcasts page and click on Focal Point.

Focal Point airs every Monday morning at 6:55 am on LNK Today.