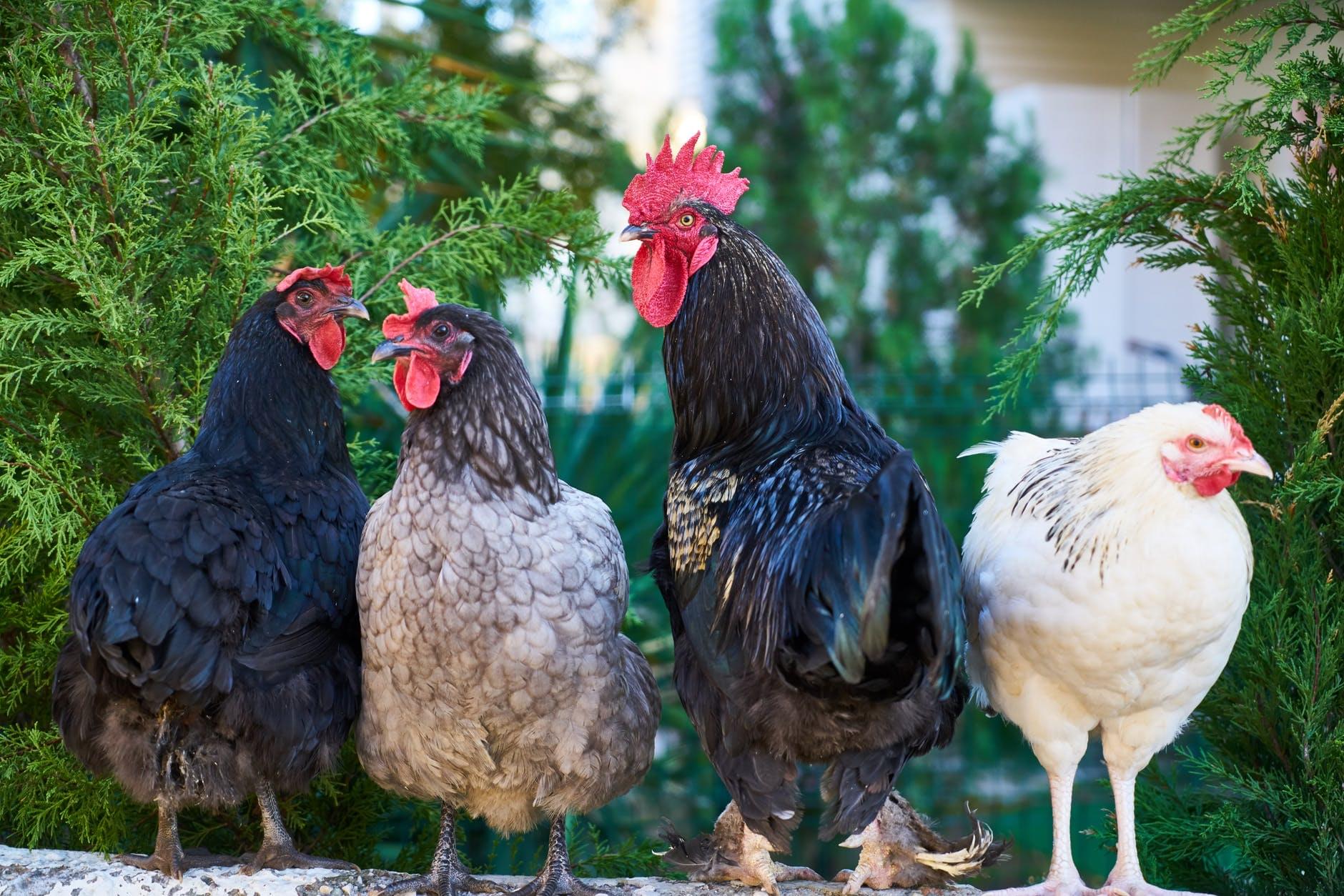 A proposed permit which would’ve allowed for eight buildings of chicken production in northern Lancaster County has been voted down.

Commissioner Sean Flowerday is against the permit.

Commissioner Roma Amundson is in favor of construction.

“We do have several barns operating effectively. I think there are enough safeguards through the permit process,” she says.

The barn would be located near Northwest 27th Street and Ashland Road near Raymond Central High School.  The proposal from Lincoln Premium Poultry would bring eight barns, each housing 47,500 birds totaling 380,000.

Spokeswoman Jessica Kolterman said the company is part of Costco.

“It’s an approximate $450 million investment in our state and an additional $300 million across the region in the barns for our farmers,” she said.

Supporters say it helps diversify agriculture in the area and current operations are effective and have passed environmental standards.