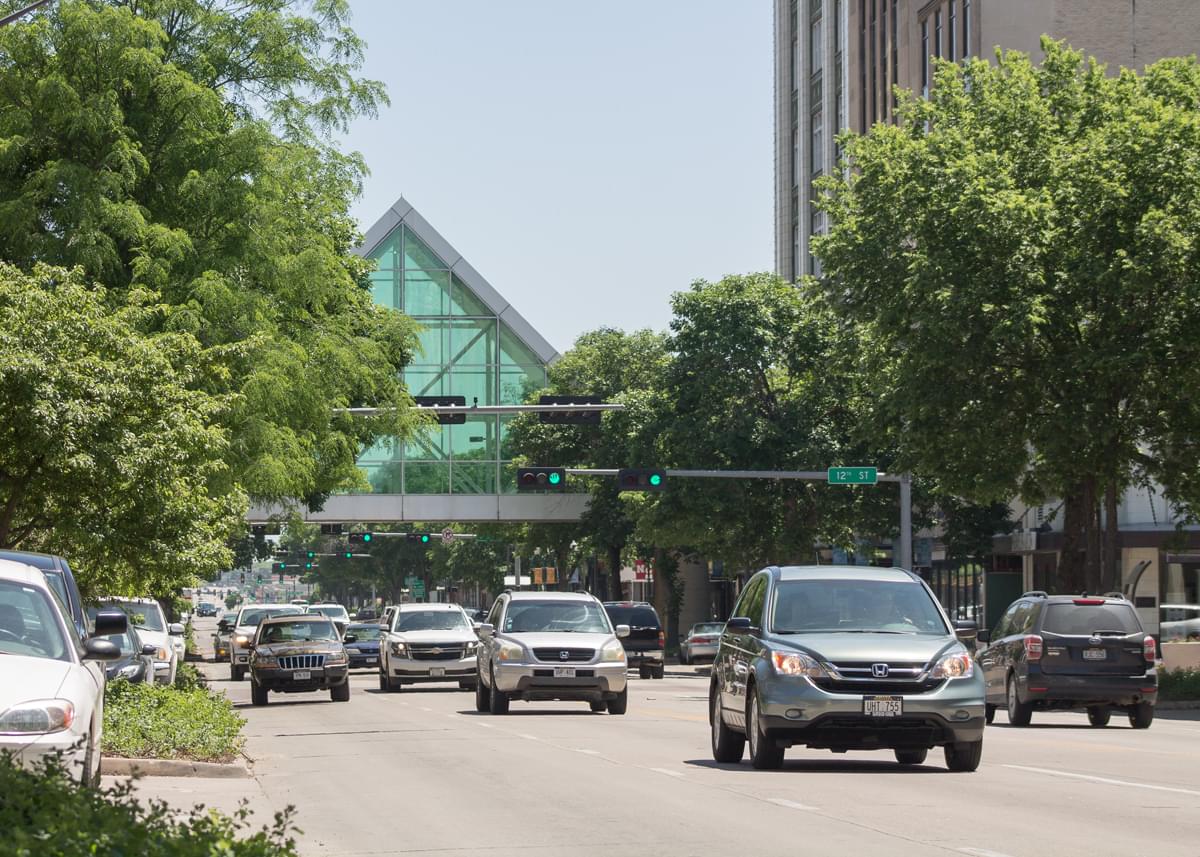 According to Jeff Maul, Executive Director of the Lincoln Convention and Visitors Bureau, he says state high school tournaments bring in $5.2 million dollars.

“State volleyball is such a great start to what is a very traditional movement across the state of Nebraska for state tournaments,” Maul said.

He says businesses typically have to “up-staff” to prepare for the high demand over the three-day period. The added boost of visitors have hotels nearly sold out and helps raise the tax base.

“They experience the University of Nebraska, the facilities, the campus and our growing ever-growing cityscape.  This has a great social impact on athletes and families across the state,” he said.

With the influx of people, you will see more traffic than normal over the next three days.

Schwartz agrees with Maul that Lincoln is a great host.

“Downtown Lincoln, the Haymarket area, there are plenty of garages to park your car, get out walk, go have lunch and go watch some volleyball and go enjoy the downtown area.”

According to Schwartz, the volleyball contract is up for bidding, which means other cities can pitch why they should host the tournament.

All semifinal games are held at PBA tomorrow and championships at the Bob Devaney Sports Center on Saturday.