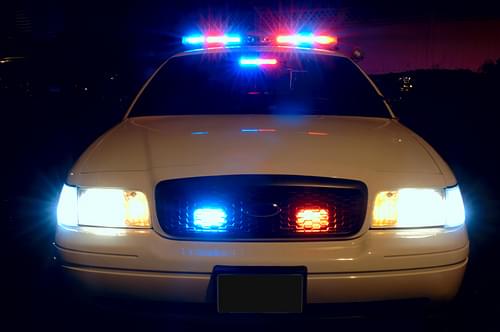 Gun shots in the capitol city Wednesday morning after 11.

Lincoln Police say one adult female showed up at a hospital with a gunshot wound. She reported she was in her home near 17th and B streets when a male entered and shot her in the chest.

Witnesses say they saw two men in hooded sweatshirts in the area getting into a white car.

A friend drove the woman to the hospital and the injuries aren’t life threatening.

LPD says this doesn’t appear to be random and there isn’t a threat to the public.