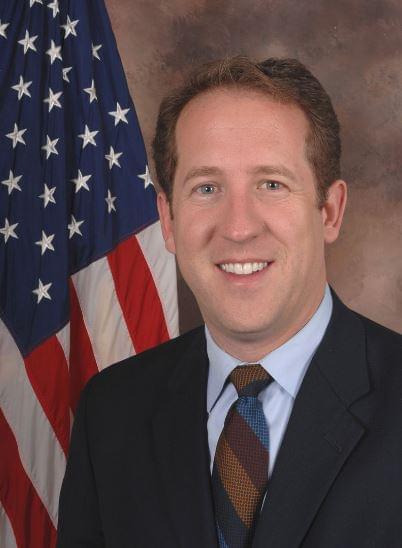 Smith tells KLIN news the overwhelming focus on impeachment has taken attention from vital issues the House could be talking about, such as the long talked about USMCA trade agreement.

“It’s unfortunate when so much of the impeachment inquiry…is so consuming of the Democrat’s time.”

Smith says if Democrats want to investigate the president, they can, but it shouldn’t come at the cost of legislating high priority issues.

As for the investigation itself, Congressman Smith tells KLIN News he would like more information before making a definitive conclusion, mirroring the stance Nebraska Senator Deb Fischer.

Smith does say that he believes the process up to this point has been mostly fueled by secrecy and partisanship.

“That should be troubling to a lot of people because when you talk about reversing an election, that’s serious stuff.”

To hear more from the congressman about impeachment, border security and more, click the link below: