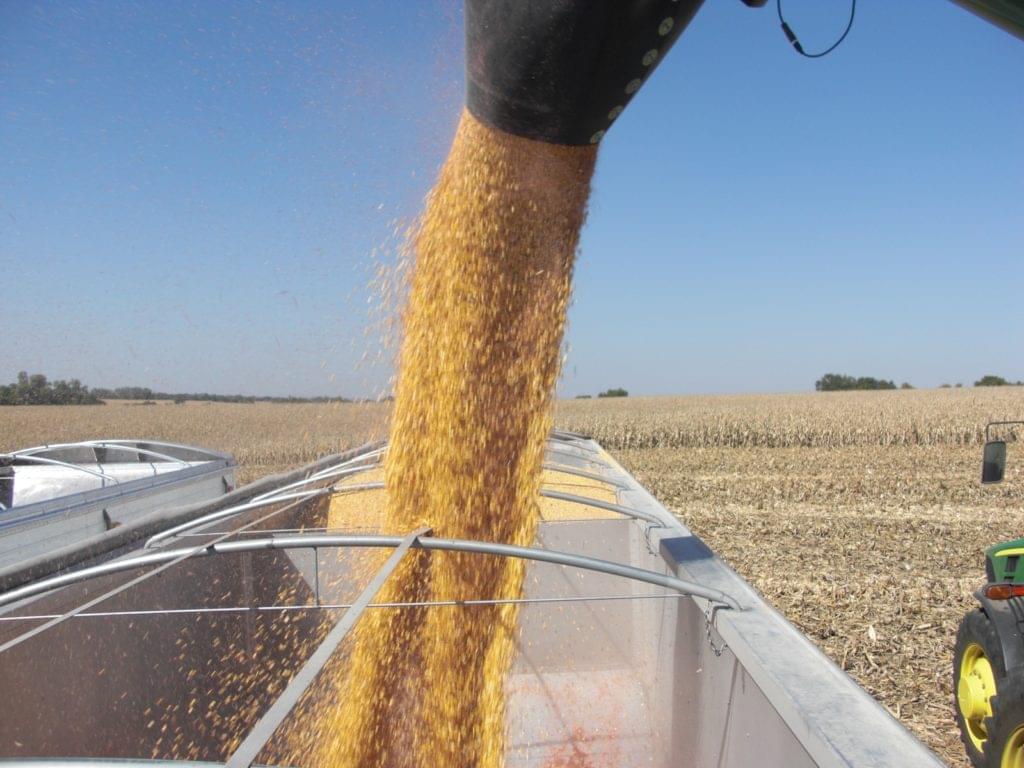 A troubling report shows farm bankruptcies are up nearly a quarter nationwide, including a rise in our state.

“Everyone’s looking forward to this year being over,” Nelson says.

The report, published by the American Farm Bureau Federation, shows there were 37 farm bankruptcies in Nebraska – ranking as the second highest in the state.

“If you combine lower yields, with the fact that certain areas of the state didn’t get planted,” Nelson says.  “All of those things affect income for farmers.”

Nebraska has the second highest rate behind Wisconsin where 48 filings were recorded.

The latest data from the USDA says the state’s corn is less than half harvested- six percent behind the 50 percent average. Soybeans, however, remain with 85 percent in the bin, which is average.

“All of those things combine will make it a tough year for a lot of people,” Nelson says.

The yearly bankruptcy report cites U.S. Department of Agriculture estimates that farms will bring in $88 billion in 2019 – 29% below the record set in 2013.