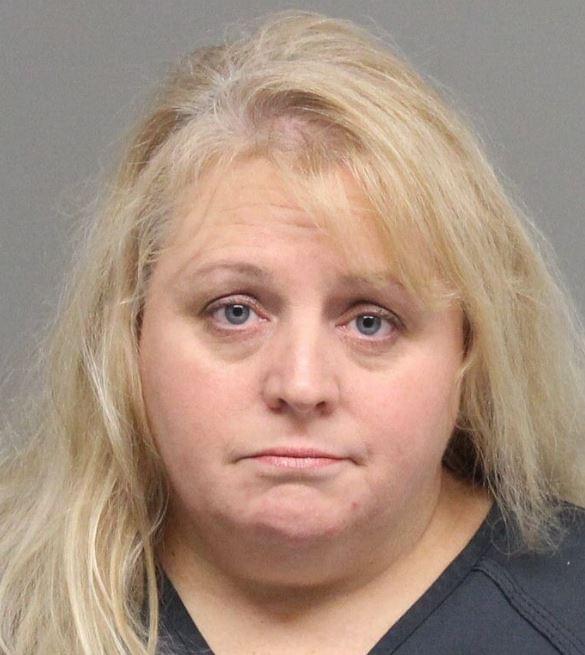 A Lincoln attorney turned herself in this morning on charges of exploiting a vulnerable adult and theft by deceiving.

Investigators had determined between May of 2015 and February of 2018, Vanderford stole $60,258 by writing checks for herself.

Sands says police were tipped off to the exploitation last year by the Department of Health and Human Services following their own eight-month investigation.