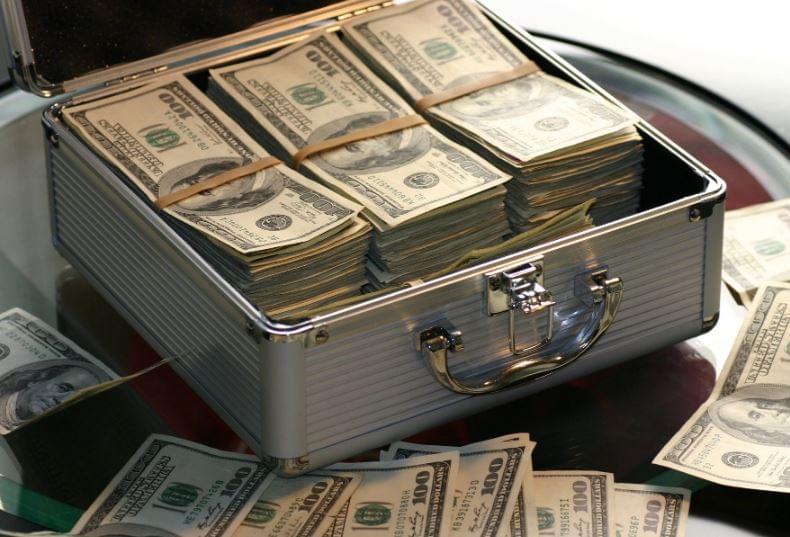 A local business owner is out thousands after her purse is stolen at a local Wal-Mart.

Officer Angela Sands says the 39-year-old victim was running errands with $6,000 cash in her purse around 1:30 p.m. Tuesday when she accidentally left it at the self-checkout of the Wal-Mart on N27th St.

After reviewing video surveillance, it was determined that a woman stole the purse soon after the victim left it.

Sands says the suspect made a purchase at a pharmacy a short time after the theft, which should help investigators identify her.