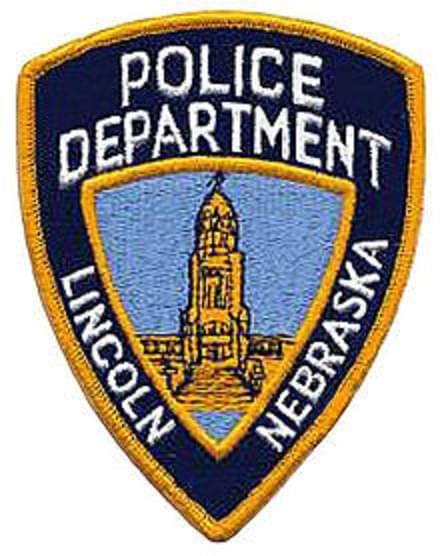 Lincoln Police are looking for a shoplifter who pulled a knife on employees after being confronted.

“Two employees had confronted a shoplifter just outside the store,” says Kopsa. “The suspect produced a knife and held it toward the employees and then fled on foot.”

Kopsa says the person who pulled the knife has been identified.

No one was injured in the incident.

According to Kopsa the suspect shoplifted $2.50 in packaged ham.