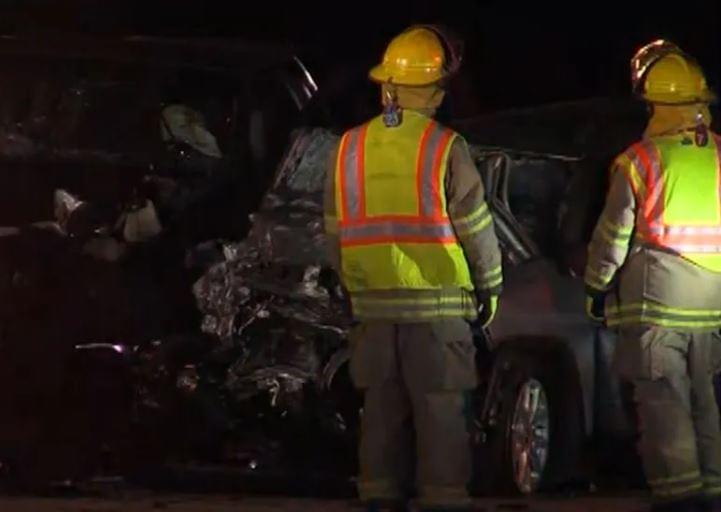 Two drivers were taken to the hospital last night after head-on crash at 120th and Highway 2.

The Lancaster County Sheriff’s Office reports the collision was between a pick-up and a minivan and occurred around 8:30 p.m.

The driver of the minivan was taken to the hospital with serious injuries.

The pick-up truck driver was also transported, but their injuries were deemed minor.

The identities of the two-victim have not yet been released.