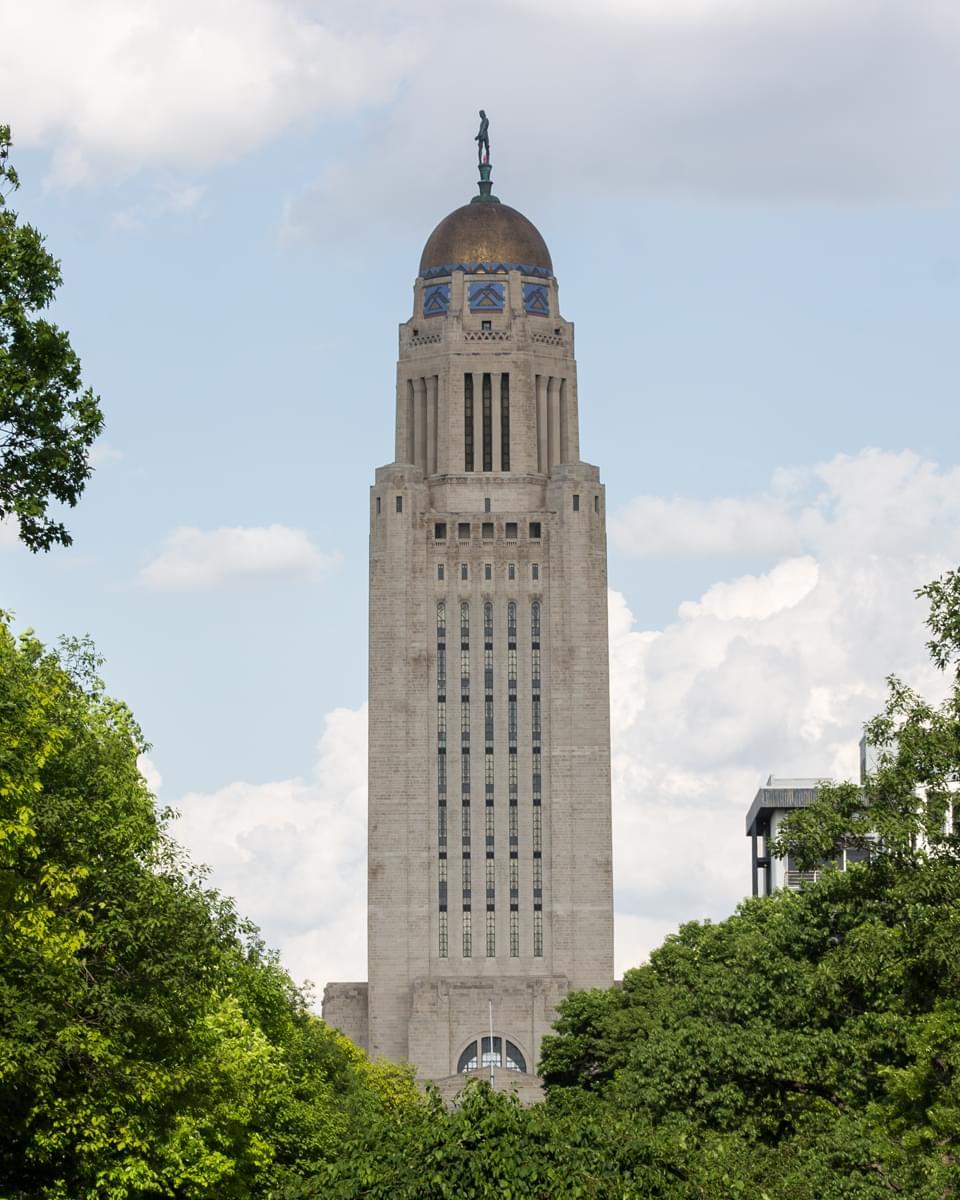 LINCOLN, Neb. (AP) — Nebraska lawmakers who pledged to lower property taxes are getting ready to try again with a proposal that would boost state aid for K-12 public schools while restricting the districts’ taxing power.

The tentative proposal, which has generated strong opposition from educators, would closely resemble one that lawmakers considered earlier this year. Its sponsors said they’re still working to address school officials’ biggest concerns.

“There’s a lot that could trip us up, but I think we’re headed in the right direction,” said Sen. Lou Ann Linehan, chairwoman of the Legislature’s Revenue Committee.

Linehan said committee members have met almost weekly since June and consulted with Gov. Pete Ricketts. She said she hopes to have a new bill ready for legislative debate by Dec. 15, several weeks before the 2020 session begins.

Nebraska public schools consume the largest share of local property taxes that have risen sharply over the last decade, drawing complaints from farmers, ranchers and some homeowners throughout the state.

The proposal would guarantee funding for all public schools, including rural districts that currently don’t qualify for state equalization aid because they have so few students and are surrounded by valuable farmland that isn’t taxed at the highest possible rate. Agricultural groups say it’s unfair for farmers to shoulder the burden because farm incomes are down and many operations are struggling.

“We’ve got to make sure those kids have the same opportunity as any other student in the state,” said Kyle Fairbairn, executive director of the Greater Nebraska Schools Association, a coalition of 24 of the state’s largest districts.

Fairbairn said it’s unclear how lawmakers will find the money to pay for additional school aid. Earlier this year, lawmakers talked about eliminating sales tax exemptions and increasing Nebraska’s sales tax to raise money, but the idea faced strong opposition from the governor.