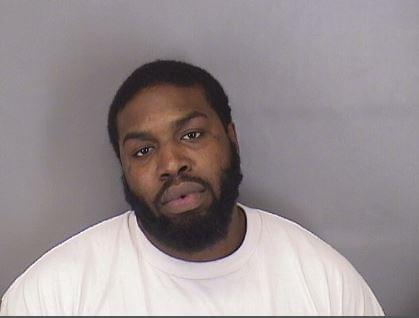 A community corrections inmate who escaped nine months ago, has been arrested.

The corrections department says 33-year-old Brandon Jones left the Community Corrections Center in January for a work assignment, but never showed up.

A warrant was issued and he was arrested by Bellevue police Wednesday night.

Jones is serving three to 11-years for charges out of Douglas County including terroristic threats and assault.