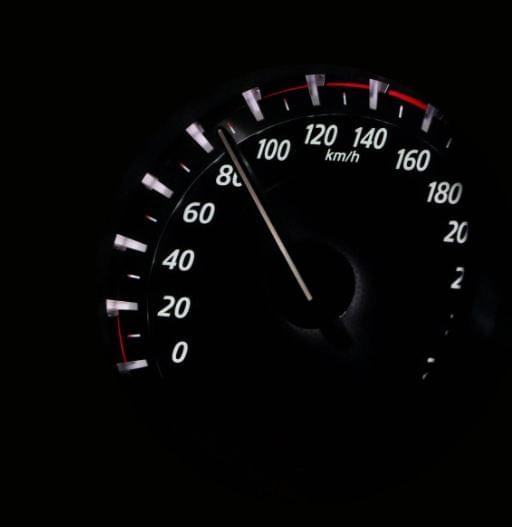 LINCOLN, Neb. (AP) – Motorists driving on a stretch of Interstate 80 north of Lincoln will be able to go a little faster starting Friday.
The Nebraska Department of Transportation announced Thursday that the interstate speed limit will increase from 65 mph to 75 mph between the 27th Street exit and the 56th Street exit.

The current 65 mph speed limit will remain in place between the 27th Street exit and Lincoln’s western edge.

The 65 mph speed limit forced interstate drivers to slow down as they neared Lincoln, then speed back up to 75 mph after they passed the city.
Department officials say the change is part of their efforts to promote an efficient highway system while maintaining safety.