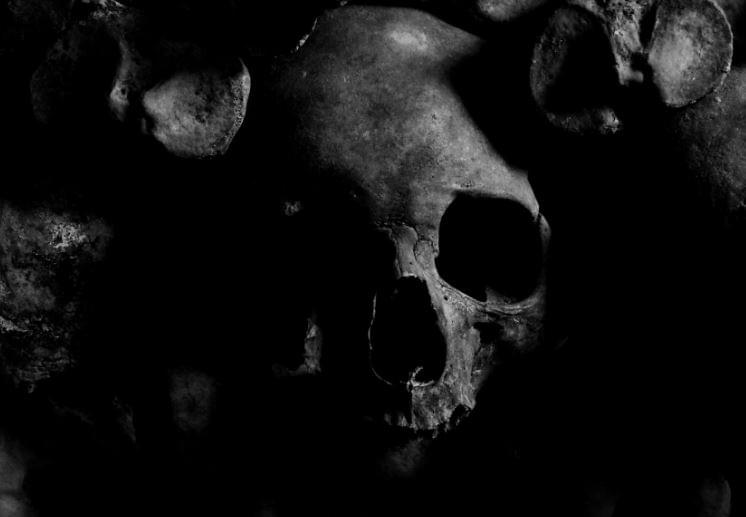 STANTON, Neb. (AP) — Officials have determined the remains of two people found earlier this year along the Elkhorn River in northeast Nebraska’s Stanton County predate any recorded missing persons cases in the area.

In fact, Officials have declared the remains to be historical.

The remains were found earlier this year – one in March and the other set in April – following massive flooding along the river.