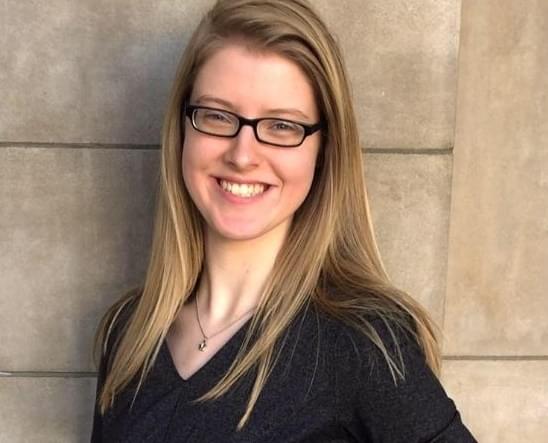 Communication Specialist for conservative advocacy group Nebraska Family Alliance, Marliyn Synek, says in a Facebook post she was asked to leave a Cultiva Coffee Shop in Lincoln Wednesday morning by a transgender employee who recognized her from her work with the group.

The employee, identified as Natalie Weiss, was subsequently fired by the coffee shop after the incident.

Weiss says in her own Facebook posting that while she admits to using vulgar language in the encounter, she doesn’t regret making her opinions known.

Weiss indicates that she was urged to make the comments specifically due to the group member’s successful petition drive in 2012 that effectively shelved proposed LGBTQ workplace ordinance protections in Lincoln.

The owners of Cultiva reached out to Synek to apologize over their former employee’s behavior and Synek accepted.