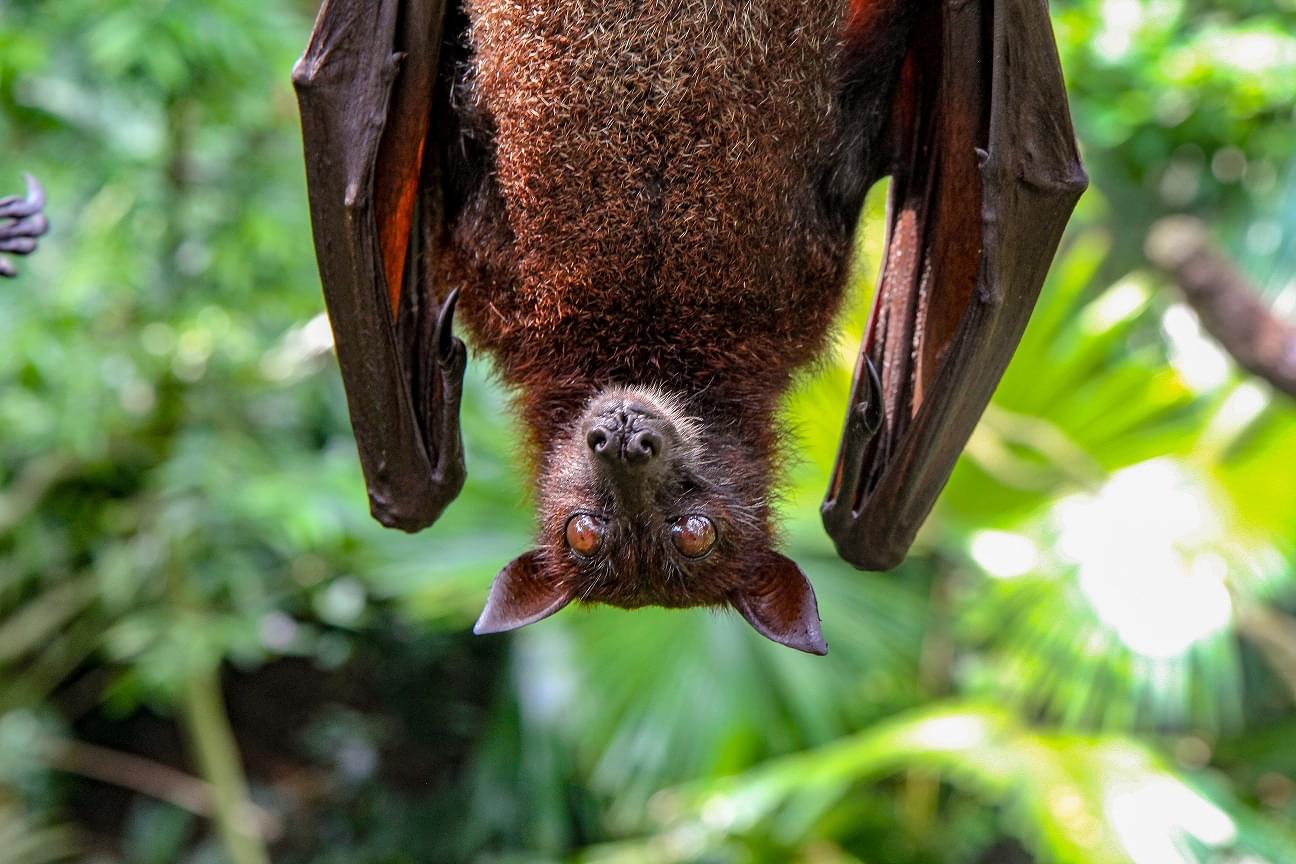 That’s the recommendation from State public Health Veterinarian Bryan Buss after a dozen bats in Nebraska test positive for rabies.

Buss tells KLIN News as we approach winter, bats will be looking for warm places to stay, which may very well include your house.

“Bats are typically very small and can enter into small openings,” says Buss. “Even (openings) as small as a half-and inch.”

If you do wind up with a bat in your house, Buss says to call animal control immediately to have it removed.

“The most important thing is you don’t want to be sleeping with a bat in the home,” says Buss.

Around 12 bats tested positive for the disease so far this year, and while the number is around average, Buss still says its better to be safe than sorry.

Other preventative measures includes having pets vaccinated for the disease.

While bats and skunks are the primary carries of the disease in the state, other wildlife such as foxes, coyotes and raccoons can also carry the virus and transmit it to people.

Rabies is caused by a virus that affects the nervous system and is transmitted by the bite of an infected animal or if saliva from a rabid animal gets directly into an open wound or a person’s eyes, nose or mouth.

If you think you’ve been infected by an animal with rabies, contact a medical professional as soon as possible.