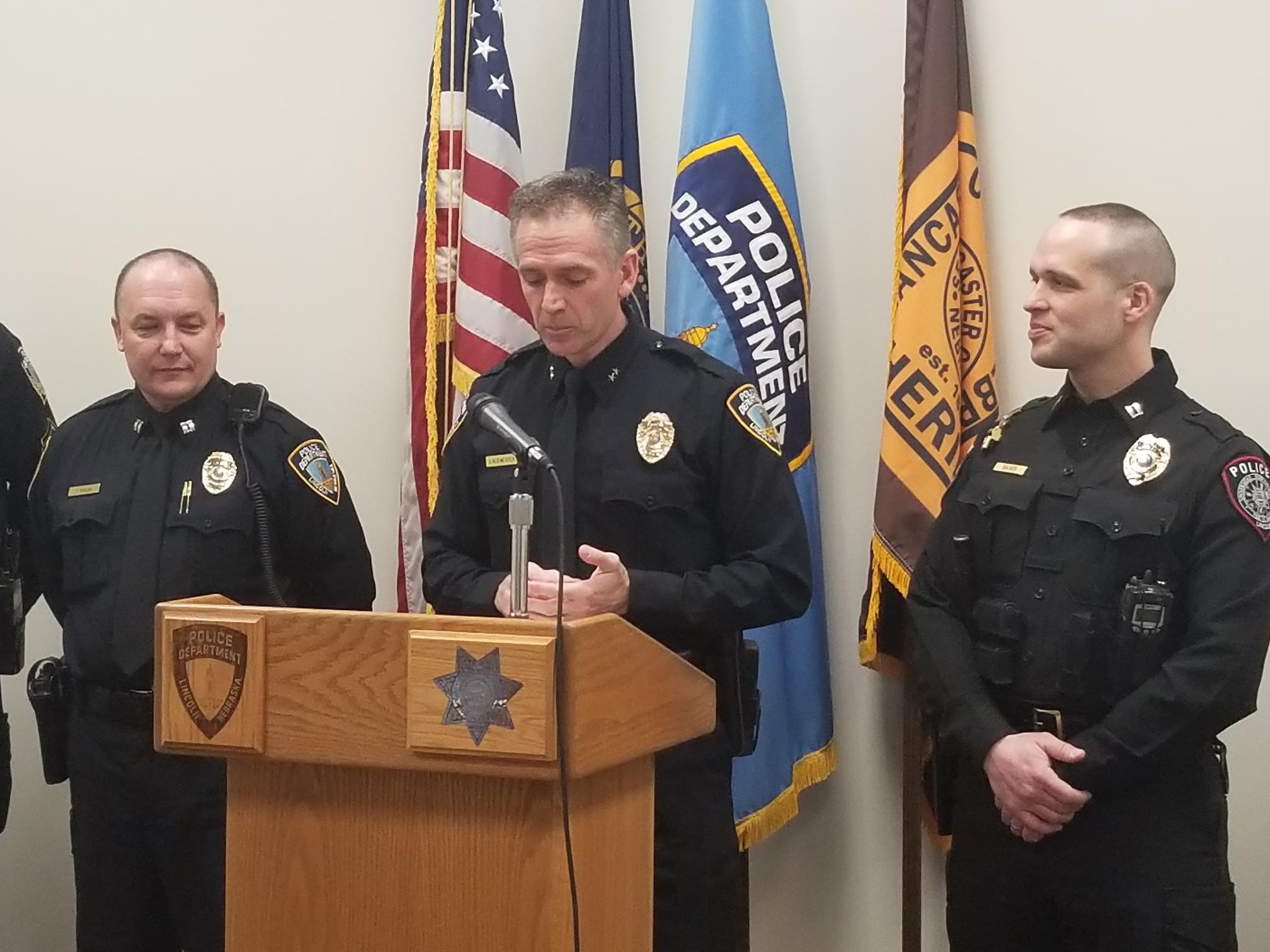 The Lincoln Police Department,  Lancaster County Sheriff’s Office, and University of Nebraska Police Department  are gearing up for a traffic safety campaign in April that will focus on seat-belt use.

Lincoln Police Chief Jeff Bliemeister expressed concern Friday over Lancaster County’s reported seat-belt use. According to data from observational surveys conducted by the National Highway Traffic Administration, seat-belt usage in the county is at 85.5% , a full 4.2% below the national average.

” The simple act of putting on your seat-belt will greatly enhance your ability to survive and minimize injuries when accidents occur ” says Bliemeister.

Bliemeister reports in 2017 there were 8,997 accidents, 7 of which resulted in a loss of life. He thinks the County can do better.

From April 5th until the 14th commuters can expect an additional law enforcement presence throughout the city, so remember to buckle-up!